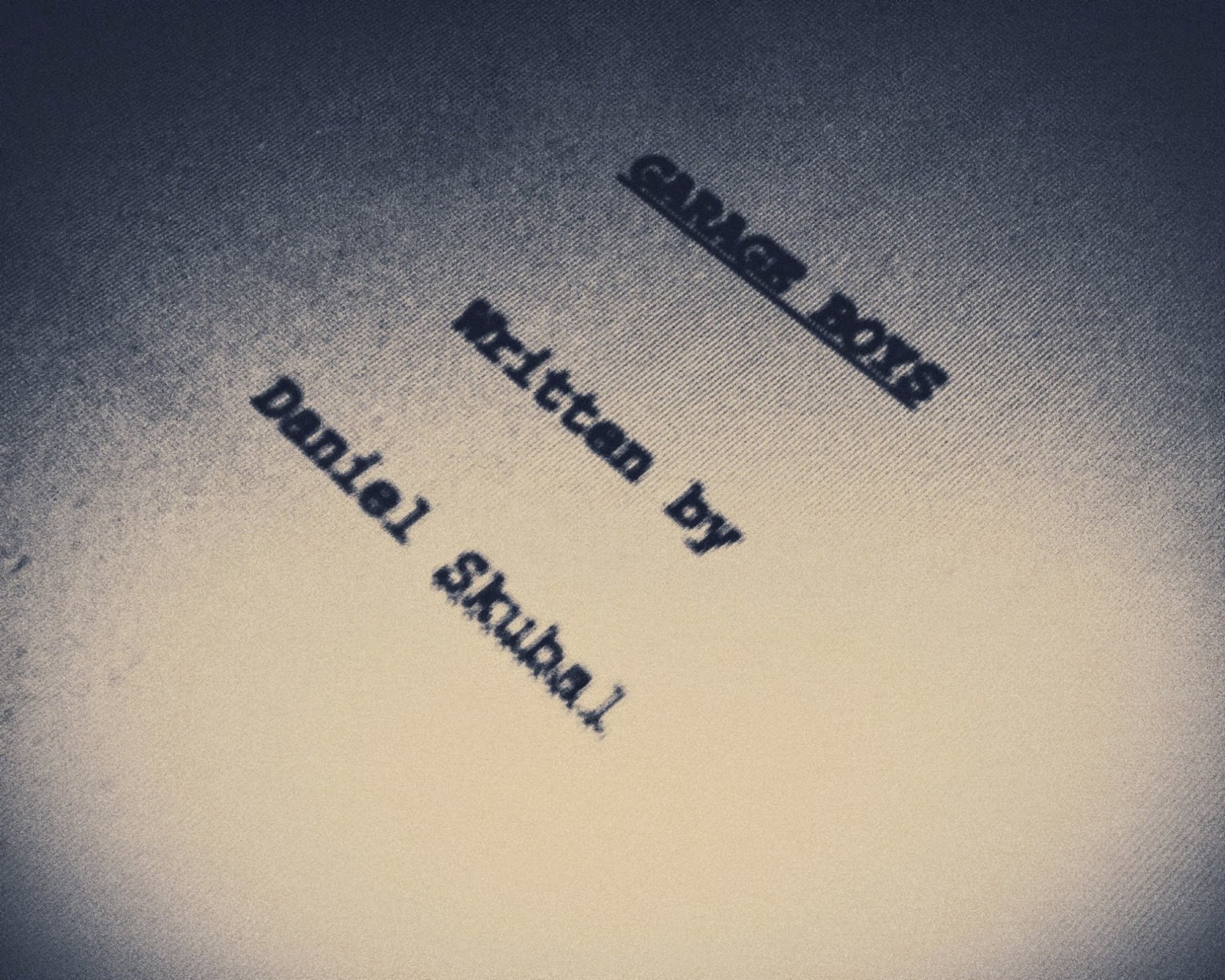 About two months ago, I began really entertaining this idea I've had brewing in my noggin.  The premise was simple: It's a buddy comedy set in the early 90's about a trio of late-blooming friends who get the wild idea to start a tech company in their mom's garage with the assumption that in doing so, they'll strike it rich. Their friendship is put to the test as they soon face the hard realities of their naive plan.

This has been the most organic writing process I've experienced thus far.  I had an idea.  I gestated on the thoughts for awhile.  I wrote a rough outline of how I saw things playing out in the story, and I sat down and began writing.

Three weeks after beginning the screenplay, I now have a finished first draft and am feeling good about the first broadstroke I've put on paper.  I realize there's a lot of work ahead for the project, in both the screenwriting and the potential of actually funding and producing it but this is the third feature I've written and it feels like it's getting easier over time.  Perhaps it's because this was the first feature I've written where I've had a cast in mind for the key players, and was able to use my familiarity with their natural speaking voices to help guide the writing and focus more on the "want" of the characters and not think so hard on finding a voice for them.

I filed "Garage Boys" with the copyright office last week and sent out the first draft to a batch of friends and colleagues for review.  I have up and down moments in my confidence in the story as I eagerly wait for the first response to come back, but hopefully I'll either have that confidence restored, or will receive a hard dose of reality in identifying the true problems and plot holes within the story.

My plan is to take the screenplay after I've received these first reactions to it, and begin a writing room with the intended cast and take another stab at it with them to help distill the story another level.

As I wait for the responses to roll in, I'm beginning to noodle with my next screenplay that I want to write, which is a fictional political drama set in the very near future.  This one may require quite a bit of research but it could be an interesting cultural tableau of a potential reality.